One of the big things that we are always preaching to clients is to stop wasting content and get the most out of each and every video shoot. Heck, it’s even one of the main slides in our company overview: 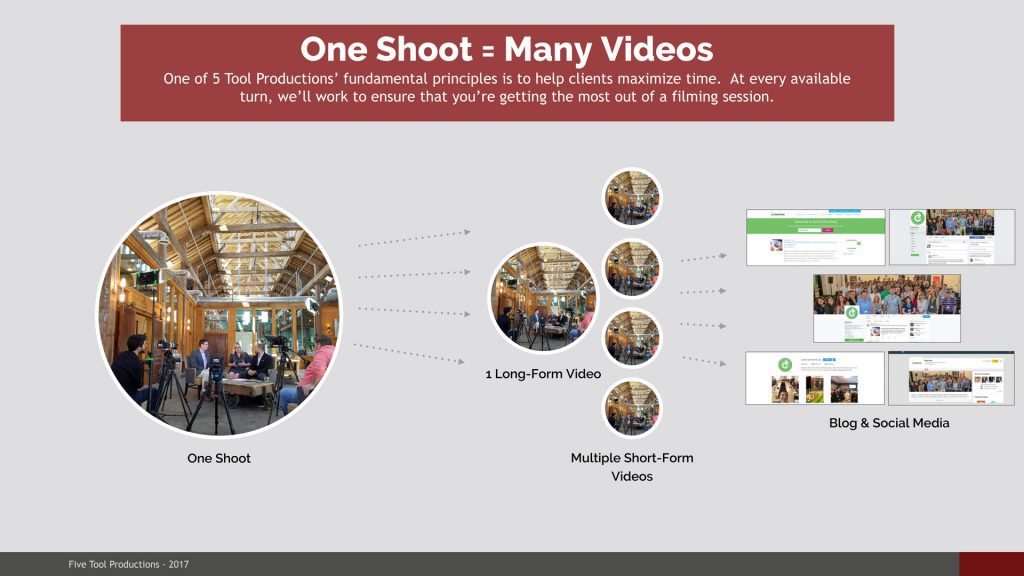 At the beginning of the year we decided to roll out a new featured segment called “Power Hitters.” The basic premise, is an interview with someone who has used content, video, and social media for the greater good and/or to drive business results. Our very first episode aired last month on both Facebook and Youtube.

We could have easily stopped there and been happy with the one video, but this is what happens when you squeeze the lemon a little bit more. A few weeks before we pushed this video live, we worked with Steve on a short motivational clip that he could use on his Instagram page:

Speaking of Instagram, there were a few pictures used to promote the shoot, the day we were filming:

Those pictures are almost a prerequisite anytime you’re out filming, so that might not seem like much of a big deal. However, we kept the cameras rolling the entire time and created a behind the scenes video as well:

To help promote the video, we also used the intro to the video on both Steve’s and our own Instagram channel but we found that people seem to enjoy the Instagram stories during the creation process even more:

One of the big things to note is that rather than flood the channels all at once with a million clips and images that look pretty much the same, we’re opting to space out the images and footage from this shoot to get the absolute most out of it. In fact there are some things that we haven’t even post yet. Like quote images: 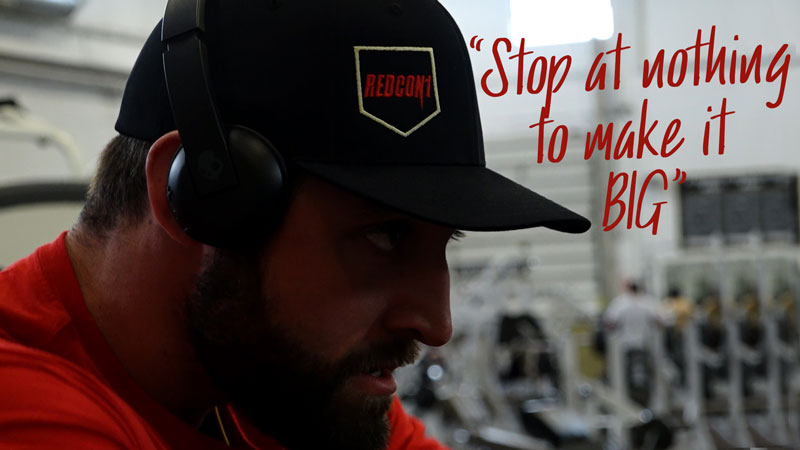 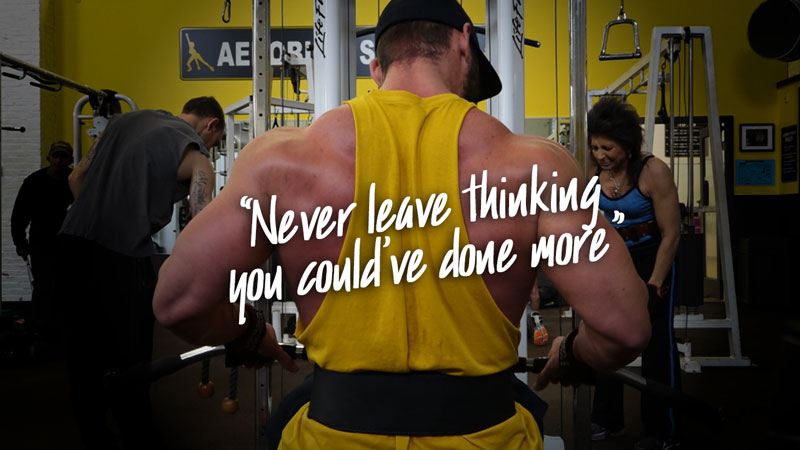 There are a few more montages in the making as well.  With all that said and done, we created a ton of content that was distributed all over the place including own blog in posts like Putting in Work, Introducing Power Hitters, and of course, this one. (See what we did there.) Here is a snapshot of all 20 different pieces of content that we created from a 3 hour shoot: 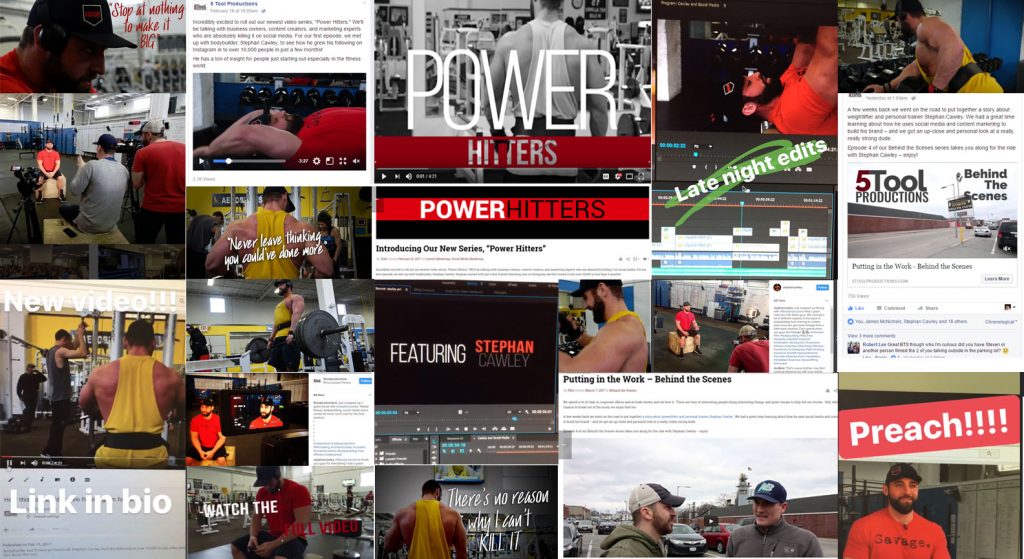 The point is, if you are paying for one video, there is an awful lot of content that lands on the cutting room floor. You NEED to use it. 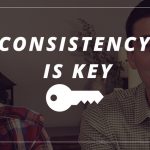 Consistency is the key to your content marketing programContent Marketing