Facebook is Putting Live First, and You Should Too

It’s no secret at this point that Facebook Live is a big deal for the biggest social network on earth.  Since fully opening up Facebook Live to the masses back in April, the company has prioritized the feature in almost every conceivable way.  And if Facebook cares about it, you need to care about it as well.

The first indication that video, and specifically live video, is only going to get larger, comes directly from the top.  In April, Mark Zuckerberg hinted about his perception of the future of his network, saying “We’re particularly pleased with our progress in video as we move towards a world where video is at the heart of all our services.”  In essence, Zuckerberg seems to see a future in which more content than not on Facebook is video.  And why not?  Mobile is no longer challenging desktop for supremacy;  it’s already won the war.  And with an HD camera in every users’ pocket, there are fewer and fewer barriers to high-quality video production for the average person. 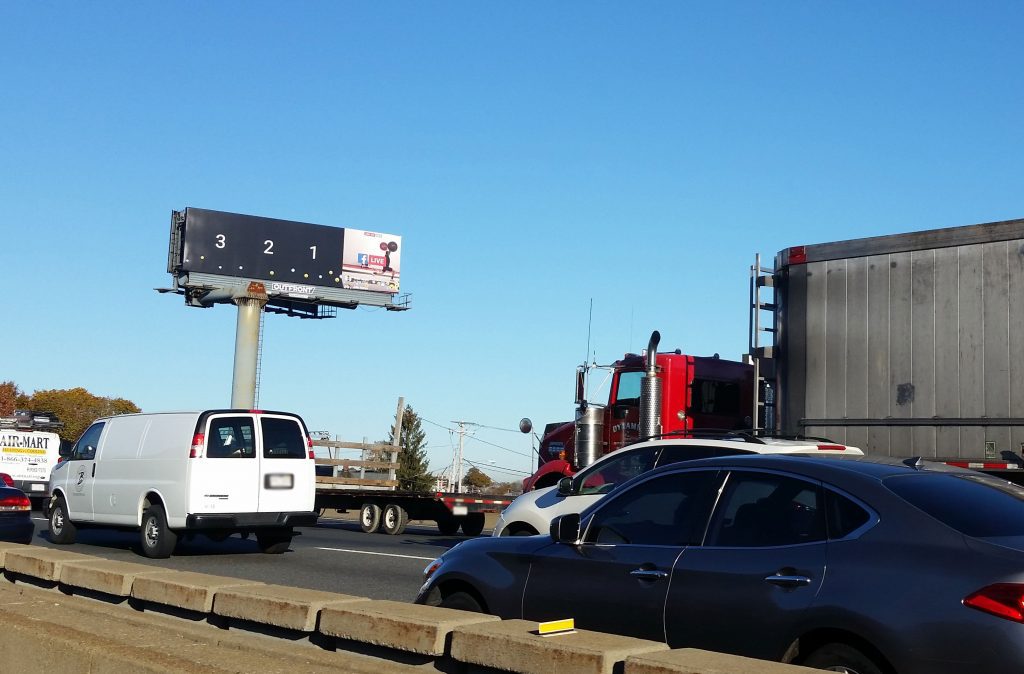 But beyond just video, Zuckerberg and team are particularly high on live video.  According to sources within Facebook, Zuckerberg is “obsessed” with live video.  Buzzfeed has a great breakdown on a lot of the “why”, which you should definitely read, but a lot of it boils down to the fact that the product is unique and new to Facebook.  As Mat Honan of Buzzfeed also points out, live goes a long way toward helping Facebook level the real-time playing field with Twitter.  It also allows users a certain level of authenticity that they often turn to Snapchat for instead of Facebook.

Old-School Advertising For a New-School Medium

Zuckerberg’s committment to his new platform isn’t just lip service.  In the past couple of weeks, you may have seen advertisements for Facebook Live out in the real world.  Facebook has launched a campaign including TV ads, billboards, and bus ads.  This huge campaign comes on the heels of the news that Facebook paid creators $50 million to use the platform.

In short, they’ve put their money where their mouth is.  Facebook is investing a ton of time and, more importantly, a ton of money in this platform.  What that means for the average publisher is that Facebook is going to reward you heavily for using it.

Expanding Your Reach with Live 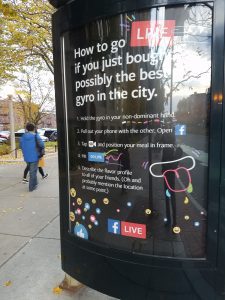 A FB Live ad at a bus stop

So how does this translate to your page?  It means that this could be an important tool for you to boost your organic reach as well as your engagement.  Back in August, MarketingLand reported that organic reach was down 52% year over year as Facebook continues to push publishers toward using Facebook Ads.  While Facebook’s algorithm isn’t public, it’s become clear that using Live gives you a boost in organic reach.  When users go live, Facebook pushes notifications to that user’s followers – a free boost that is hard to replicate with your other posts.

In terms of engagement, the reward for using live is also significant.  Facebook has said that people comment 10 times more on live videos than regular videos.  Engagement encourages more  organic reach, which in turn encourages more engagement on Facebook.

None of this is to say that using Facebook Live is going to be a magic bullet, or that it will eliminate your need for an ad budget on Facebook.  But it can be a valuable part of your social toolkit, right away.  Don’t be afraid to test drive some live video content and see the impact that it has on your reach and engagement.  Start small, and when you’re ready to take your live production to the next level, give us a ring to find out how we can help! 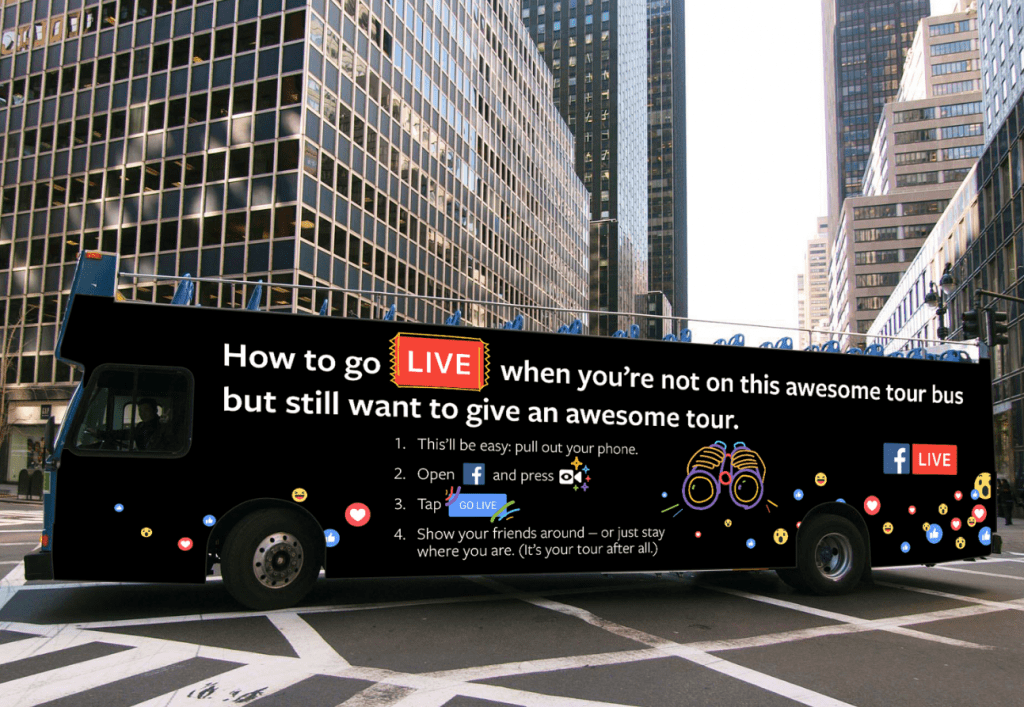 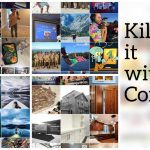 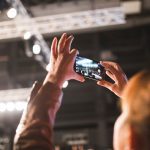