For a few hours on Thursday, it looked like Instagram had undergone a dramatic overhaul.  Gone was the traditional vertical scroll, replaced instead with a swipe feature (similar to stories) for the main feed.   The internet, predictably, went insane.  Instagram rolled the update back, but the features of it give us a glimpse into the future of social media.

Due to a bug, some users saw a change to the way their feed appears today. We quickly fixed the issue and feed is back to normal. We apologize for any confusion.

Since launching a few years back, stories has been a tremendous success for Instagram.  The battle with Snapchat quickly ended, with Instagram the clear winner.  At last count, Instagram boasted over 1 billion monthly active users overall.  Stories specifically has 400 million daily active users – more than twice that of Snapchat.

Naturally, Instagram’s parent company saw this and wanted to duplicate it.  Facebook rolled out stories to their main app in 2018, but the initial response has not been great.  The Zuck has made it clear that he sees Stories being huge on Facebook as well, saying “Our effort to switch Facebook from News Feed first to Stories first hasn’t been as smooth as I hoped.” 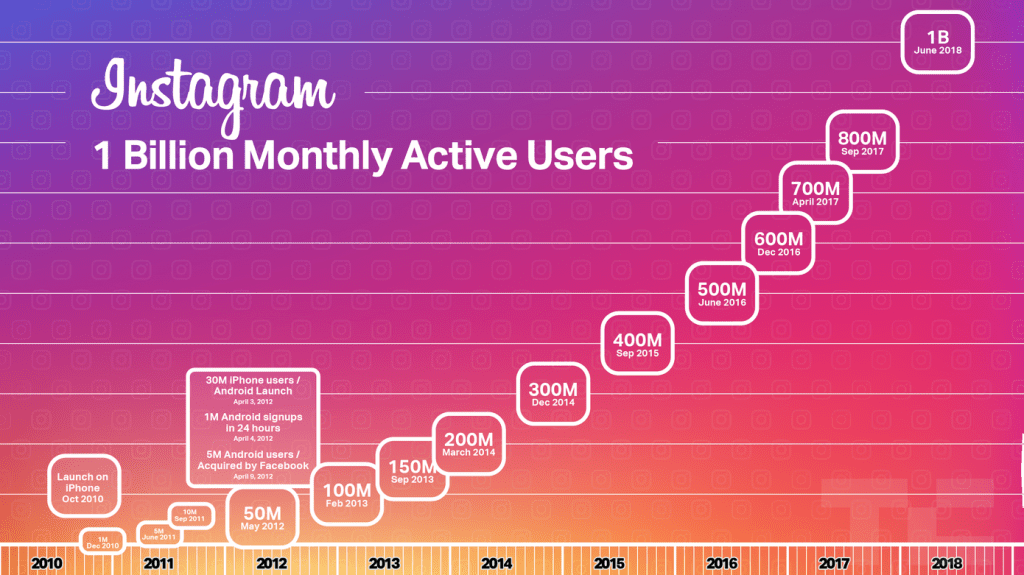 As Mashable wrote in the wake of the fake update, the change to Instagram combined with Zuck’s previous comments should tell us something about the future of social media.  Mashable notes that Zuckerberg, and other Facebook execs, have been pushing the stories format for a while now.  Here’s a quote they pulled from the Q3 earnings call:

Granted, we’ve seen bold statements by The Zuck before, and they don’t all pan out.  As the company faces challenges from all sides from a privacy perspective, they’re becoming more focused on becoming a private social network.  In fact, one of our predictions for 2019 is that the future of social media is a shift more toward this person-to-person interaction on social media.

This update falls neatly in line with that concept.  We’ve already seen Instagram roll out a “close friends” list to limit stories sharing.  Tweaks like that make stories the perfect way to keep people on-platform interacting with select groups of people.

Whether or not stories are the future of social media, it’s clear that change is the new constant.  When it comes to Facebook and Instagram, you should never get too comfortable with any one feature, because it could be gone tomorrow.  Instead, focus on what matters – who your audience is, and how you can provide value to them on a daily basis.  The platforms will change, but the need to do those things will always remain the same. 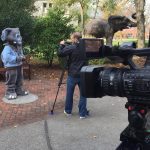