Would exclusive video content make you pay for a subscription service?  The folks at The Athletic are hoping the answer is yes.  In advance of the NBA season tipping off next week, the sports media outlet is launching a documentary series in partnership with The Players’ Tribune.  The hope: exclusive behind-the-scenes video content will push renewals and help drive subscriptions for new readers.

Before we dive into the specifics of this launch, we should set the stage a bit with the players involved.  First, there’s The Athletic.  The cool new kid on the sports journalism block.  The company first launched in 2016 with the goal of providing high-quality sports journalism based on subscription revenue instead of ads.  The writing has been on the wall for the traditional media for a while.  Newspapers are struggling, and sports journalists are often first in line for cuts.

The Athletic made serious headlines thanks to an October 2017 feature in the New York Times.  The big quote from that story that grabbed attention cam from co-founder Alex Mather:

“We will wait every local paper out and let them continuously bleed until we are the last ones standing.  We will suck them dry of their best talent at every moment. We will make business extremely difficult for them.” 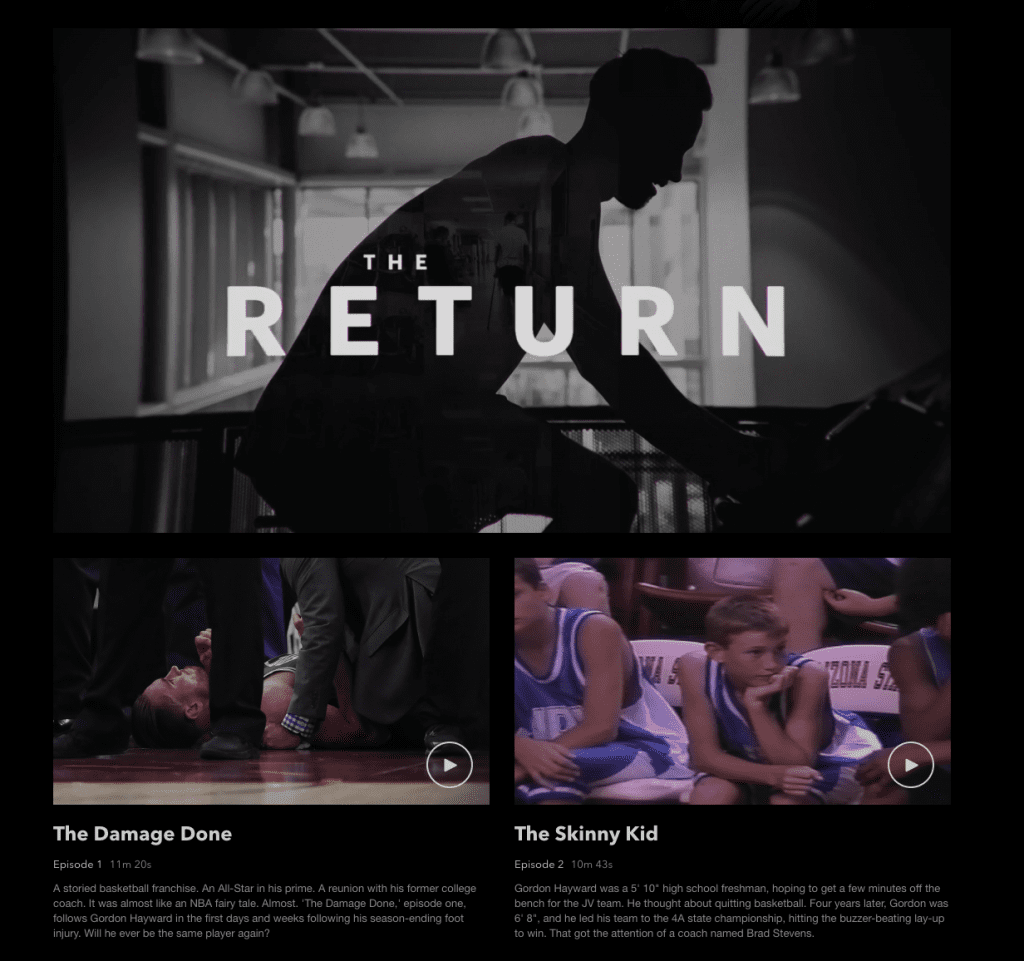 A bit extreme perhaps, but you get the idea.  Newspapers are cutting corners and not paying good people enough.  There’s a demand for high-quality journalism, but ads get in the way.  Enter The Athletic.

The other player here is Derek Jeter brainchild The Players’ Tribune.  Interestingly enough, TPT launched as a way for athletes to avoid the sports media altogether.  Their pitch: “a new media company that provides athletes with a platform to connect directly with their fans, in their own words.”

Perhaps its biggest splash came when then free agent superstar Kevin Durant announced his decision to join the Golden State Warriors on the site.  If only TPT existed in 2010, maybe Lebron could have handled all of this better:

One of the things that TPT has done an excellent job with is long-form video.  Freed from deadlines of traditional media, and granted direct access to players, TPT puts together some truly beautiful work.

The latest video series that TPT has in the works is “The Return.”  It’s a five-part series following Gordon Hayward of the Boston Celtics as he works back from a horrific injury.  Hayward suffered a broken leg in his first game of the 2017-18 season.

Hayward’s road back has been long, and fans have a genuine interest in Hayward’s recovery.  It helps the cause that Hayward is outgoing and open with fans already, and is generally well-liked across the league.

According to DigiDay, the video series was in the works by TPT before The Athletic came into the picture.

“[Raphael Poplockof the Players’ Tribune] said TPT was already developing ‘The Return’ when The Athletic got involved. Hayward has written stories for TPT and the publisher was working with the star forward on a documentary series that tracks his return to the NBA.”

Sahil Patel of DigiDay goes on to explain that this is more of a licensing arrangement than it is a straight partnership. “The Athletic is also functioning as a content buyer in the way that TV networks, Netflix and other major video programming buyers license shows from producers. The companies would not comment on the specific financial figures for this deal, but The Athletic has exclusive rights to ‘The Return’ globally. ”

What this all comes down to for The Athletic is the ability to drive subscriptions with video.  Will content like “The Return” make people pay for their site?

As of June, The Athletic claimed to have 100,000 subscribers.  The Big Lead did a deep-dive into the numbers, and estimated that the site needed about three times that in order to be profitable.  Every time they expand their coverage and higher another hot-shot reporter, that number likely goes up.

It’s no secret that the way fans consume sports video has changed.  Even the giants like ESPN continue to struggle to figure out what fans want.  This type of behind-the-scenes exclusive content could be just what the doctor ordered.

Leading up to and following Super Bowl LI, Facebook Watch partnered with Tom Brady for Tom vs. Time.  The series performed extremely well, with individual episodes garnering anywhere from 7 million to upwards of 12 million viewers.  It also provided endless fodder for talk-radio locally here in New England.  There’s a second-level pick-up to this type of content that comes with the exclusivity of it.

You likely don’t have access to the starting QB for the Patriots or the starting forward for the Celtics, but you can still take something away from this.  There’s a place for behind-the-scenes access in every industry.  Even if your business is boring, you’re likely wasting opportunities to create content.

Get out the camera, or the smartphone, and get to work on your in-house video production.  If you’re having trouble getting started, give us a ring – we’d love to help! 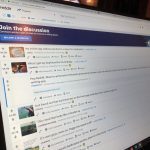