First off, let me start by saying, I’ve been there. That moment something totally random happens at 4:00 on a Thursday afternoon and the CEO says, “We need to put out a press release.” It’s at that exact moment that the entire marketing team runs into a room and starts trying to craft a few paragraphs that hopefullyresemble a coherent thought. Once it has gone through several iterations from it’s finally time to get it over to your distribution network. Only problem is, its about 9:00 pm and your entire team is now debating on whether you should ship it now or wait until the morning.

When it comes to situations like this, I have to ask, why not just go live? 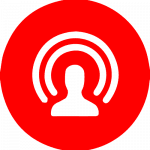 Now the title might suggest that I think there is no place whatsoever for a press release. That is 100% not the case. I think press releases are outstanding pieces of content that are vital to get information out. But it shouldn’t be the first thing that is put out.

Having worked in a newsroom for a number of years, reporters and producers receive 100’s press releases throughout the day. Most are boring, stale, and have no “voice.” And once you’ve gone through a handful of them, they all start to look the same. That’s why you need to stand out.

Using Facebook live, or any live streaming platform for that matter, does a few things. We’ll start with speed. You obviously don’t want to have a press conference without having some talking and data points to touch upon, but you aren’t scripting what you think is witty narrative. When all is said and done, you are likely saving hours.

Second of all, by going live, you are taking out the middle man. Facebook live in particular allows you to talk directly to your audience. And, for the amount of money you would have spent to send out a press release, you could have used to amplify your reach on Facebook and target a whole lot 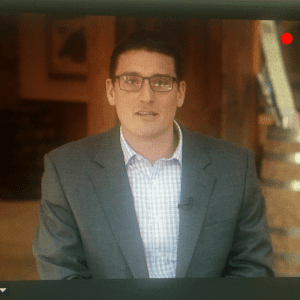 Remember earlier when I mentioned that press releases are typically stale and lack a voice? Well nothing gives a message a voice quite like…a voice. By putting your CEO, CMO, or really anyone who has been appointed the title of Grand Poobah of the live stream your are automatically giving it a voice. I highly suggest, however, not putting someone on camera that sounds like Ben Stein. (Unless that is what you’re going for.)

The whole nature of a press release is also a little one sided. You’re pushing information. In today’s marketplace, its all about the two way conversation. Yes you want to hit on different talking points but you can also immediately and directly answer questions. In other words, if there is something they can’t figure out in a press release, they move on. If they don’t understand it on a live stream, they’ll ask.

Lastly, with the information that was talked about during your live stream, the marketing/PR team should see how the viewers react and then piece together a press release that recaps what you spoke about. This is the perfect way to tailor your release, the information that is in it, and the way it is presented the exact way people want to and can digest it.

Just to reiterate, I don’t think Facebook Live will kill the press release as a whole. It should kill the way they are used. 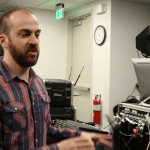 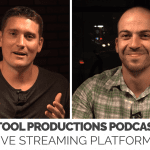