The power of evoking emotions. 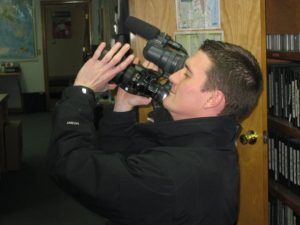 Fine tuning the skills as a “one man band!”

For the early part of my career, I spent a handful of years as a sports reporter for a (VERY) local TV station. Being from Boston, I was used to seeing stories on the nightly news about the Red Sox, Patriots, and all the other major sports teams so imagine my surprise when I arrived for my first day in Northern Maine when I was told I had to go and cover the “Moose hunt.” After about a month or so into the job I started to question the importance of lot of the things I was covering. That led me to have a great and pivotal

conversation with my News Director. He had told me to remember that every story is important to someone and it was up to me to tell the story in a way to make other people care. I’ve taken that message with me throughout my career in broadcasting, marketing, and now  running a business.

Making someone care might be one of the hardest thing in the world to do especially when you are talking about a product, but it can be done! The key is to tap into the emotions of the viewer. And I hate to break it to you, but your product alone wont do that. In fact, you’re product isn’t even the focal point. Your job is to tell a story that tugs on the emotional strings inside the viewer.  Make them laugh, make them cry, make them think, put them in awe.

The truth is this; while facts and numbers are great, if every story were simply facts stated, one after another, most of us wouldn’t remember any of it. An emotional story is one that sticks with a viewer and hopefully they tell their friends about. 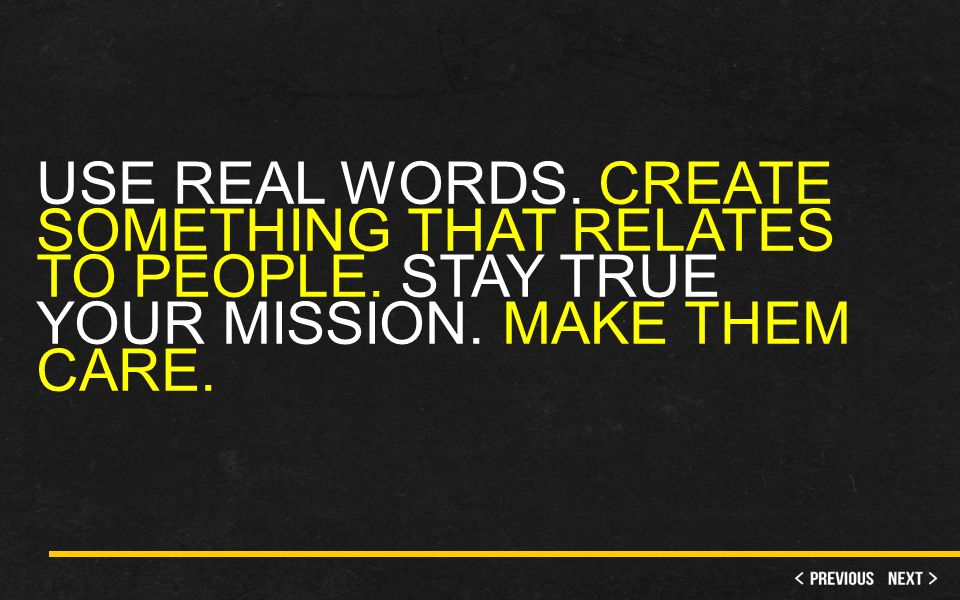 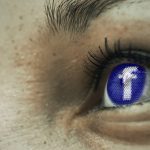