Want to be noticed at an event or trade show? Do this.

We’ve been on a conference and event kick for the last few shoots and there is one thing we have definitely noticed. If you want traffic to your booth or space, there is one simple thing you should do. Bring a camera. While I don’t mean that you just have to bring a point ad shoot video camera you picked up at Walmart, I also don’t mean you have to bus in a full production crew. 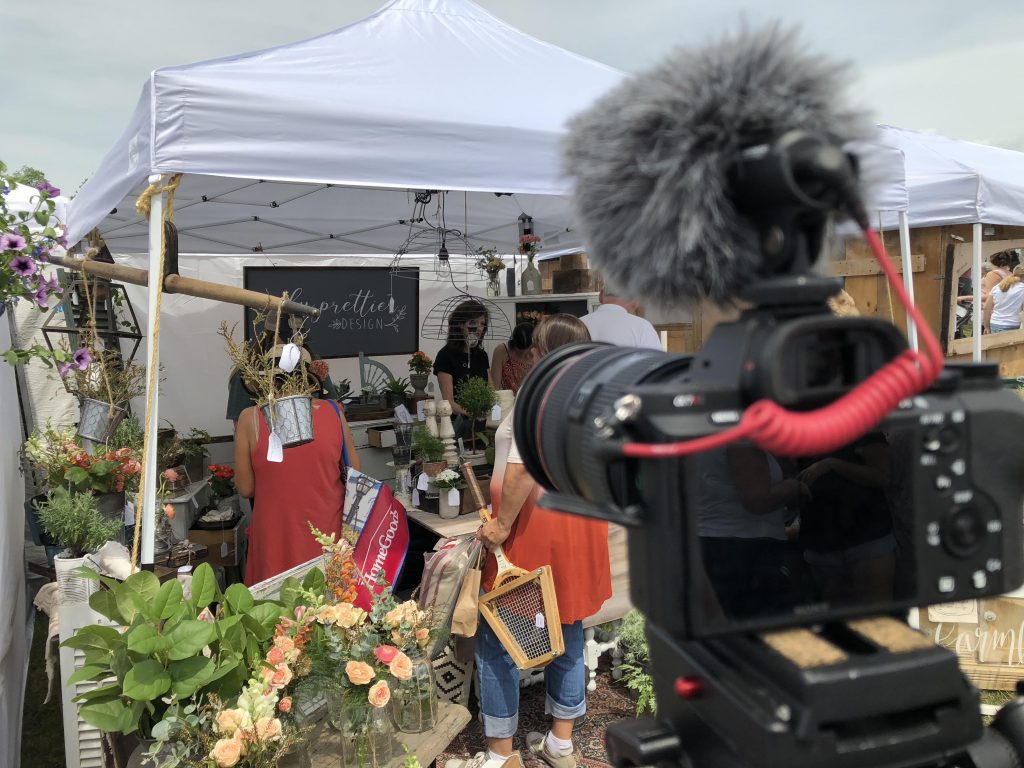 few weekends ago, I was actually filming for my wife at a vintage market. I had a Basic mirrorless camera on a tripod with a shotgun mic mounted to the top. It was a pretty basic setup compared to what we typically have on site. I kept it light so I could grab it quickly from the car if they had a lull in the traffic. The way it turned out, bringing the camera out during those few down moments served two purposes.

One person even asked if I was with HGTV. While I was flattered, and am sure that’s my wife’s goal at some point, HGTV would have A LOT more equipment on site than I did.

If you follow along on this blog, we always talk about creating as much content as possible. But after seeing what took place at this event, there is clearly a byproduct of having a camera man filming. People are immediately intrigued with what’s going on. It’s kind of like a traffic jam when there’s an accident on the other side of the highway – people are slowing down to see what’s happening. They can’t help themselves.

We know that having a media presence automatically drives excitement and curiosity. While you don’t have to hire your own personal paparazzi, having even a small camera on site will drive interest from a crowd. As someone once said to me after they walked off a stage at a conference, ” If you keep telling someone you’re important, they’ll eventually thing it’s true.” 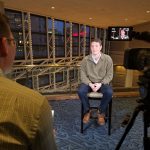 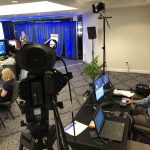