What you can learn from Facebook’s apology ads

Unless you’ve been living under a rock the last few months, you know Facebook has been in the news quite a bit lately. I seems like every day a new headline is being made. From the Cambridge Analytica scandal to asking advertisers for social security numbers, the platform has been dominating national news cycles for a few months.

In the wake of all the commotion, Facebook’s CEO has answered plenty of questions from just about everyone and has also issued apologies in multiple forms. First, there was the full page ad in the Washington Post.  Then there were a series of several posts on their corporate blog and on their other social channels.  However, most recently, Facebook has started to run TV advertisements on every major network.

Rather than bore you with another article about emotional intelligence, we think there is something else that you can learn from Facebook’s overall approach. Simply put, be everywhere. If you have a message that you absolutely need to get out to the masses, television, radio, and newspapers are still some of the best ways to do it. Facebook could have easily just posted something on their own blog, boosted it to the general public through their own feed and called it a day. But they wanted everyone to see it. Scratch that, they needed everyone to see it.

What does this all mean?

The truth is that while social media as a whole has allowed people, creators and brands to reach the masses with their messages, the tried and true methods of traditional media are still incredibly powerful means of distribution.

Marketers are always looking for the next tool or method to outsmart the public. Heck, for a while that was actually Facebook itself. However sometimes a simple ad can go a long way. In the case of Facebook, its clear that their users listened. 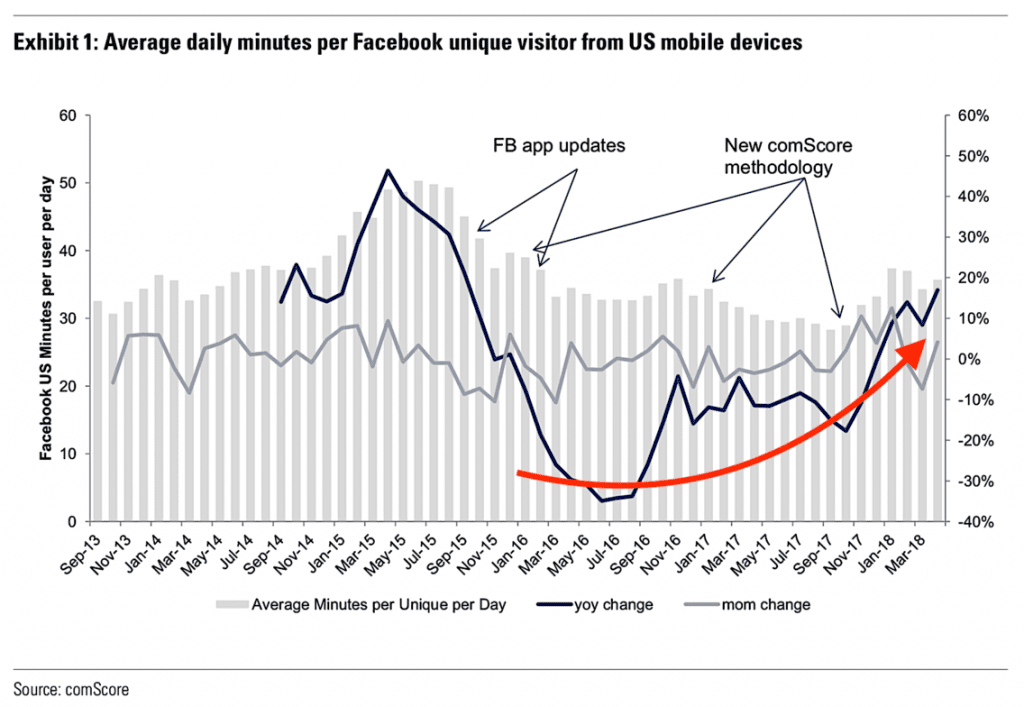 Marketers are always looking for the next tool or method to outsmart the public. Heck, for a while that was actually Facebook itself. However sometimes a simple ad can go a long way. In the case of Facebook, its clear that their users listened. Since the initial scandal with Cambridge Analytica, usage of the platform has steadily been on the rise.

At the end of the day, if your transparent and get your message out to everyone, people will respond. 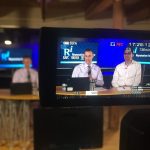 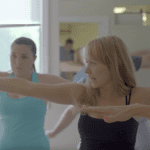